When Should Plumber’s Tape Be Used?

Plumber’s tape, also known as thread seal tape or PTFE, is made from the same material as Teflon and it’s used extensively in plumbing situations. The tape serves as a filler that makes it easier to tighten pipe connections properly, because it seals the small holes in pipe threading so that no water can leak out.

Plumber’s tape is readily available, and the main issue is knowing when and how to use it properly. Here’s a basic introduction to when it’s most useful.

Thread seal tape comes in a variety of colors, and each color designates what type of job the tape is for. The most common colors to see in North America are white, yellow, and green. White tape can be used on nearly any basic water pipe. Yellow tape is twice as dense as white tape and is frequently applied to gas pipes rather than water pipes.

Green tape is made of the same material as white thread seal tape but is three times as dense. This tape is typically used for oxygen pipes. For the average DIY plumbing project, white plumber’s tape is the right choice.

Where can you use it?

In general, you can use plumber’s tape for any pipe connections that don’t have a built-in seal. The tape will seal and lubricate the threads of pipe connections and can be used in place of pipe dope, which is a putty-like substance that’s harder to apply and sometimes leaves a mess.

What to look for when buying

There are a few important tips to bear in mind when getting your thread seal tape. Perhaps the most important tip is to always use quality tape. The cheaper the tape, the more likely it is to fray. Frayed tape is utterly useless because it will not properly coat pipe threads.

Another consideration when buying is tape width. Thread seal tape is available in a variety of sizes, but the ideal size will be half-inch tape. This is by far the most versatile size and can be adapted to nearly any home project.

When to work with tape

For the most part, it is possible to use either a chemical pipe dope compound (in putty form) or plumber’s tape to seal the threads of a water pipe. Pipe dope is a lot messier than tape, but it will do the job just as well. Most people choose plumber’s tape to avoid the mess and for ease of use.

It’s also important to know your limitations. For complicated or extensive plumbing and sewer projects, it’s always a good idea to get professional help from local companies like North Georgia Pipelining.

How to use plumber’s tape effectively

The simplicity of plumber’s tape is really the biggest concern when it comes to using it correctly. It’s easy to use, but that makes it all the more critical to use it correctly.

The first and most important thing to remember is to always wrap the tape clockwise around the pipe threads. The tape should be wrapped around in the same direction that the connection will screw on. It’s also important to remove any old tape or pipe dope before beginning a project, and make sure you’re working with a clean surface. Don’t be afraid to use plenty of tape, either. Plumber’s tape is cheap and it takes at least four to six wraps to ensure a tight seal.

Using plumber’s tape is really quite simple, and the tape itself is suitable for use in almost any home plumbing repair.

5 Things you Need to Know About 2019 Honda City 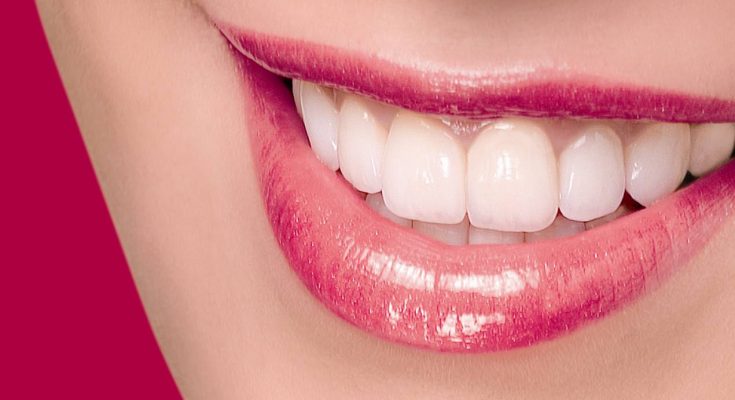 Everything You Need To Know About Caring For Porcelain Veneers 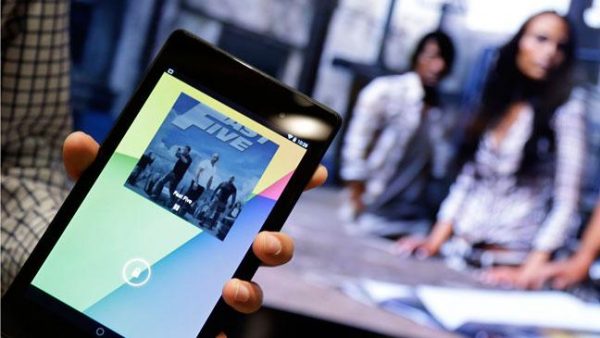 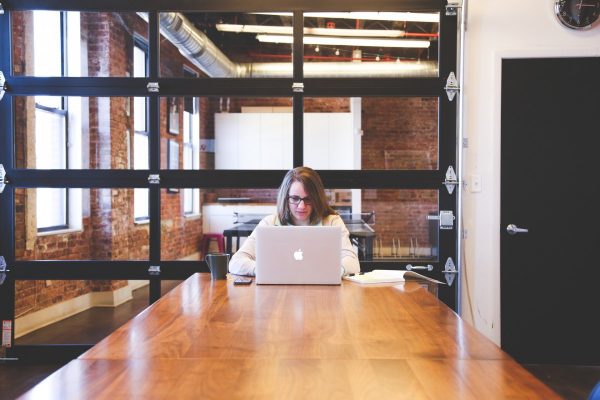 Why SEO Professionals Should Know How To Code?