How Long Does CBD Isolate Last?

The therapeutic benefits of cannabis have slowly earned the attention of the general population. These benefits stem from chemical compounds known as cannabinoids, with two of the most popular ones being THC and CBD. While THC is known for providing the psychoactive properties that get users high, CBD provides more passive health benefits.

Users who just want to take advantage of that can do so with CBD isolate, which involves extracting CBD from the cannabis in order to provide a “pure” product. Anyone considering this option should know how long it will last in their system, so here are all the factors that determine when CBD isolate wears off. 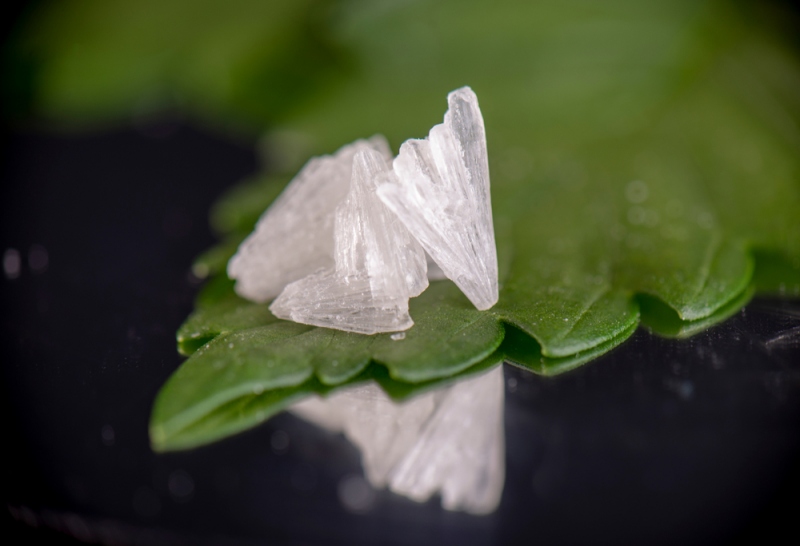 Naturally, how long the effects of CBD isolate last depends on the amount that you take. The general rule is that the more you consume, the longer the dose lasts in your system. It’s important to know what qualifies as a small or large dose in order to determine the length of the effects, as well as what a healthy amount is. Small to large doses are usually considered to be between five and 10 milligrams (mg), while large doses are in the range of 10 to 20 mg.

If you are accustomed to small doses of CBD isolate, then you can expect the effects to last between one to three hours. Keep in mind, this means the CBD will stay in your system for around a week. However, if you tend to take this product in large doses, then you should be prepared for them to last anywhere between three to five hours, which means it will stick around in your body for much longer.

Another factor that determines how long CBD isolate lasts in your body is how often you consume the compound. This one is harder to determine than others because as of now, there is no daily recommended allowance for this product, which only gives doctors the ability to recommend its usage and not prescribe it. Additionally, the use of CBD for therapy is not covered in most medical schools.

Because medical professionals are just starting to create schedules and recommendations for dosage of medical marijuana, you’ll have to depend on how frequently you use CBD isolate on a daily basis to figure out how long it will stick around. In this case, you are more likely to keep the substance in your system if you consume it more than once. Consuming it once or twice may keep it around for a week, at most.

There are a variety of ways to consume CBD isolate, and how long it stays in your system depends on your consumption method. The most common methods are eating or drinking it, as adding CBD isolate to brownies, cookies, muffins, candy, and other delicious treats is popular among users. Mixing it into coffee, tea, water, juice, and honey is also a common consumption method. These options lead to a longer expiration date because of how much we consume food and liquids on a daily basis, as well as how long they last in our bodies.

Other methods of consuming CBD isolate include creating your own CBD capsules and putting it in a wax pen or dab rig. The former gives you more control over how high the dose is, so that you can feel the effects for as long as you want; the latter provides an immediate effect which can lead to it leaving the body sooner as well. With capsules, it lasts longer if you’re used to a higher dosage.

Your physical condition also has a major impact on how long it takes for the effects of CBD isolate to expire. Age and weight, for example, determine the length of time the substance will stick around, as it has a higher chance of lasting in older, smaller people than younger, heavier people because of the differences in metabolism. The amount of food and water consumed is connected to these factors.

Your lifestyle also plays a role in how long CBD isolate lasts. Working out on a small to moderate basis will keep the substance around longer because of the lack of activity. However, the more often you exercise and eat healthy foods, the quicker you will be able to get it out of your system, possibly in less than a week.

Why CBD Oil an All-Around Remedy? 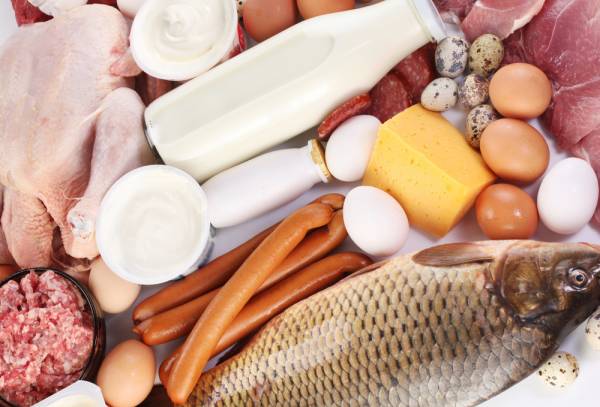 Reasons You Need More Vitamin B12 In Your Life 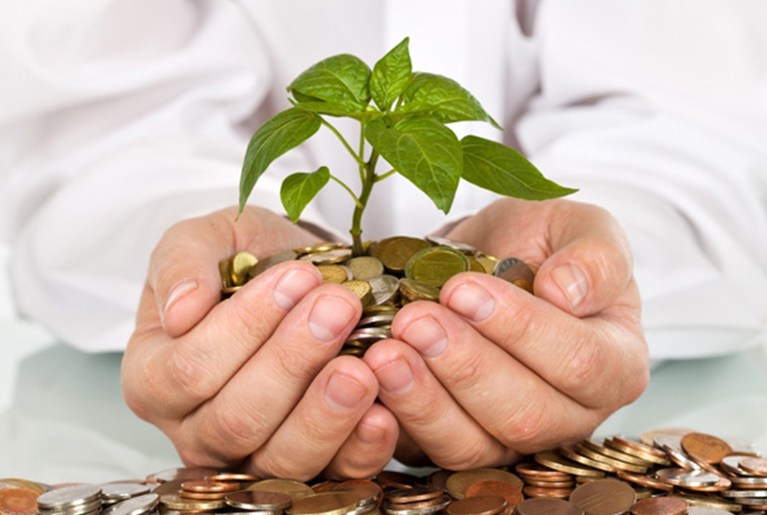 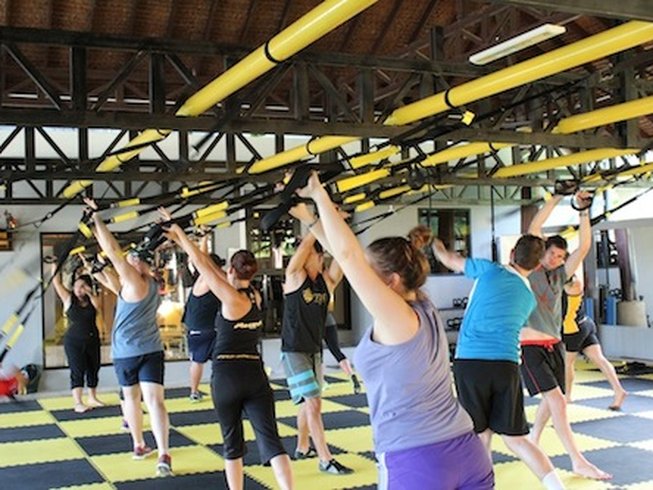 Improve Your Health With Muay Thai Training In Thailand