Dreaming about life without your husband or wife, remembering more of their mistakes than what they did right, not sharing what you’re thinking to him/her, or having negative defense mechanisms when communicating to him/her are typical everyday situations in marriage life.

However, if these situations always keep on happening, that may probably mean you don’t have a healthy marriage. In most cases, spouses would fix it by opening up and communicating to his/her partners, thinking that they can still save their marriage.

Others would end their relationship and eventually see the court because continuing their marriage is not making them better and happier. In order to legally put an end in a one’s marriage, the couple should process Dissolution of Marriage. Here’s a heads-up for DOM. 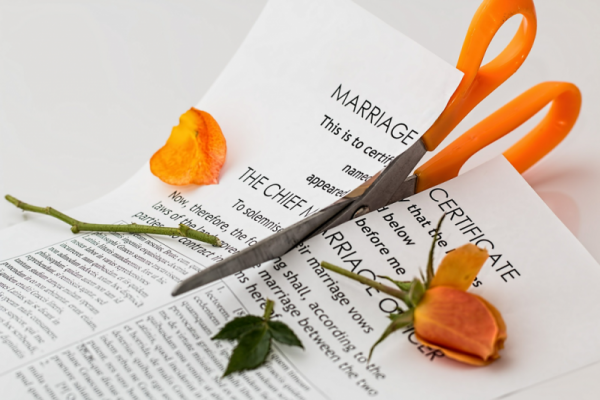 Dissolution of Marriage or DOM is the legal term of what people have commonly known as divorce. In brief, DOM is the legal process that occurred when a married couple decides to end their marriage permanently.

In DOM, the couple should file a joint petition to the court. The couple’s request to terminate their marriage, as well as the terms and conditions of their separation agreement, which they have decided before filing the petition, should be reflected in this petition.

A DOM is either labeled as “no-fault” or “fault.” When it’s a no-fault DOM, there are no mistakes, accusations, or reasons to blame that would occur. No-fault DOM typically happens when couples have irreconcilable differences so they can’t be together anymore.

On the other hand, from the term itself, a DOM will exist since there’s a claim that one spouse engaged to different grounds of misconduct, which would lead to separation. Because misbehaviors of one party should be proved, fault DOM is more stressful and inconvenient to process and requires more money for attorneys than no-fault DOM.

When you and your partner decided to be in separate ways

DOM can deftly happen if both parties decided to end a relationship. There’s one thing to note, however. You and your partner should at least live apart for a minimum of two years so you can file for a DOM. Then, you should both agree and testify over legal papers.

When your partner has deserted you

DOM can take place when you and your partner have lived apart for more than two years. DOM can also happen when your partner has left you for no good reasons, or as a way so he/she can end your relationship.

When your partner indulge on adultery

When your partner treats you improperly

When your partner has irrational behaviors and treats you violently, it’s an immediate sign for DOM. Physical and emotional violence, verbal abuse, threats, humiliations, habitual drunkenness, drug intake, sexual relationship with another person of the same sex, gross neglect of duty and withholding money the intended for house bills are examples of one’s misconduct.

If you are suffering from any domestic violence, regardless if it only happened once or more importantly always happening, call a criminal defense attorney. Lawyers can guide you to file a restraining order, protect you from giving testimonies, and make you safe from any police misconduct.  Don’t think twice to file a DOM when things get worse; love yourself.

How Long Does CBD Isolate Last? 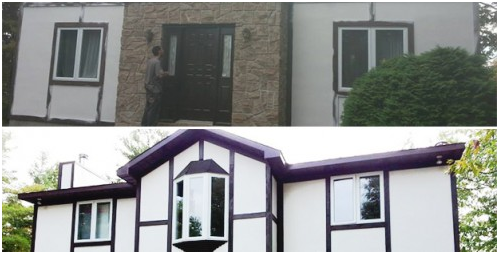 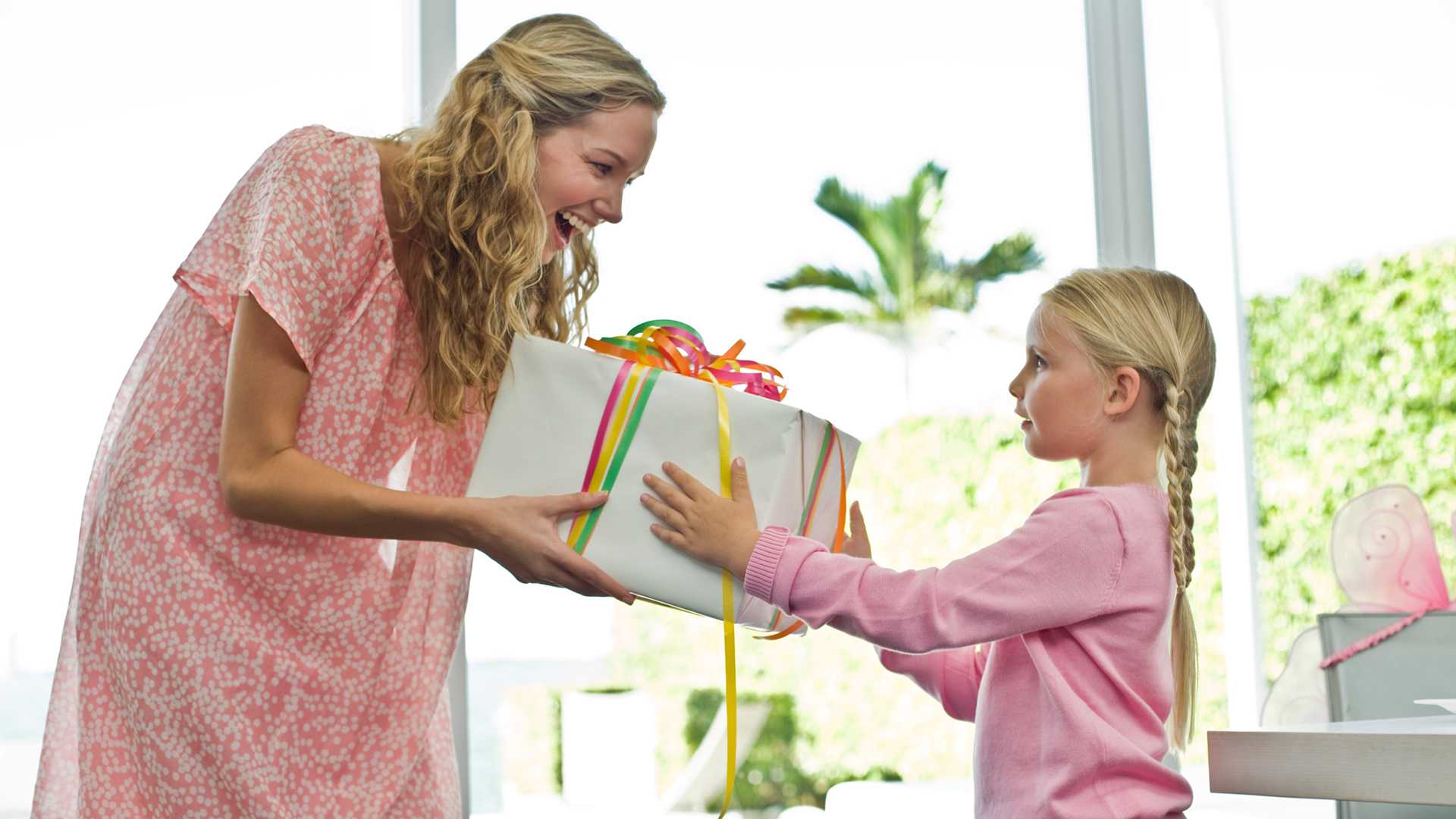 Distinctive and Exceptional Celebration of Valentine’s Day with Mother 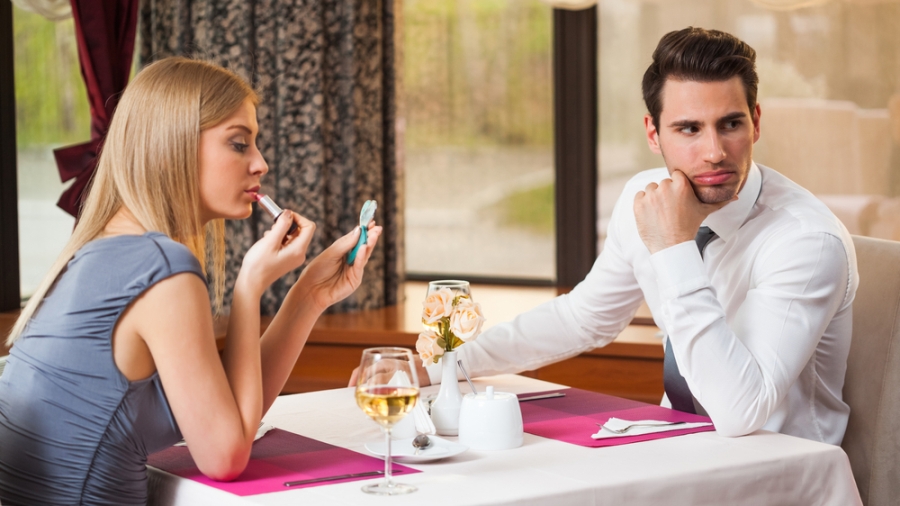