Why Precision Is Absolutely Crucial In Aerospace

We are all guilty of taking it airplanes for granted and do not give it any thought about how this incredible machines with complex parts can transport us anywhere in the world through the skies. If we did take the time to try to comprehend how this amazing invention worked we would probably be too petrified to fly as we would be worried about one of the parts breaking.

In order for planes to work, they need precision engineering as only the slightest error in judgment can cause it to crash. There are many complex issues that need to work correctly and all are inter linked. If one fails it can take the plane crashing down with it which is why this industry requires absolute precision.

There are many reasons why planes crash. One of the most common is due to pilot error which is inevitable as humans are prone to the occasional lapse. Crashes as a result of an error by humans account for around 50% of the total. There are also many cases though of pilots being able to avoid crashing and saving both passengers along with the plane.

Around 20% of plane crashes is a result of mechanical failure. Over the years this amount has dramatically fallen due to the advances in precision engineering. It is still though far too high with 1 in 5 crashes down to this.

One of the hardest problems for planes to deal with is extreme weather. Even though planes are equipped with many technologies to help them avoid such dangers they account for around 10% of the total crashes. There are many different weather conditions for them to overcome such as freezing temperatures, ice, snow, poor visibility etc..

The date September 11th, 2001 will never be forgotten in our history as it was when the twin towers in New York collapsed due to terrorists flying planes into them. Sabotage accounts for around 10% of the total crashes in the world.

Before a plane is sold it must go through a large number of rigorous testing to make sure it can handle the extreme conditions it will face when flying. The tests that are carried out include:

The wings of an airplane need to be able to cope with extreme loads. To make sure they can handle this each of the wings are required to be able to handle 1.5 times the amount of load than they would encounter in the skies.

During the design and build process engineers make precise calculations as to the largest amount of load the wing is able to handle along with the stress it will be exposed to in flight. The calculation is based on possible maneuvers, size, emergency situation and more.

It is common for both large amounts of water along with bird to cause a great deal of engine damage. To make sure that they can cope with the impact of such occurrences they undergo strict testing.

Ingestion tests – Because both birds and large volumes of water can cause significant damage to engines, the engines are given ingestion tests to make sure they can handle the impact.

Plane crashes are becoming less likely as safety, design and build method improve. We are still a long way from planes having a perfect safety record but we are on the right track to eventually get there in the future. However in the meantime if you fly frequently you may want extra insurance just in case. 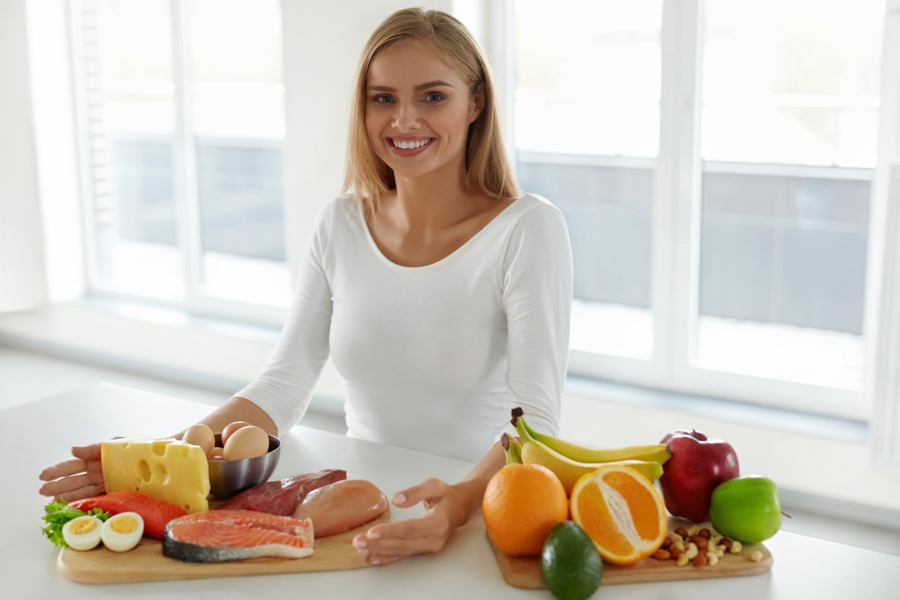 Essential Vitamins You Need After Age 40 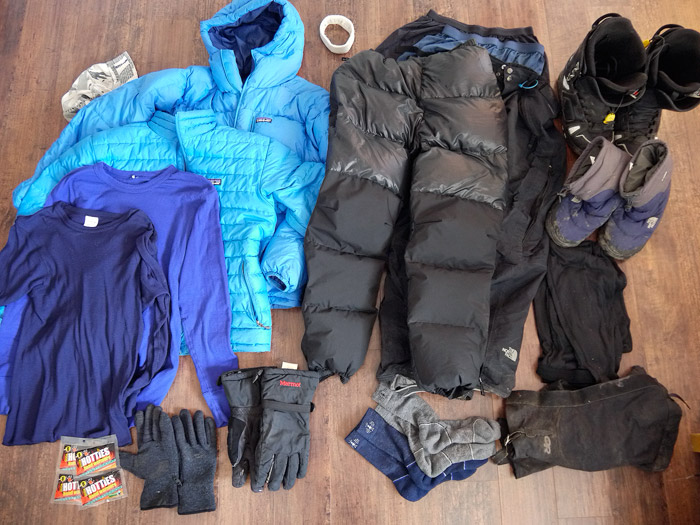 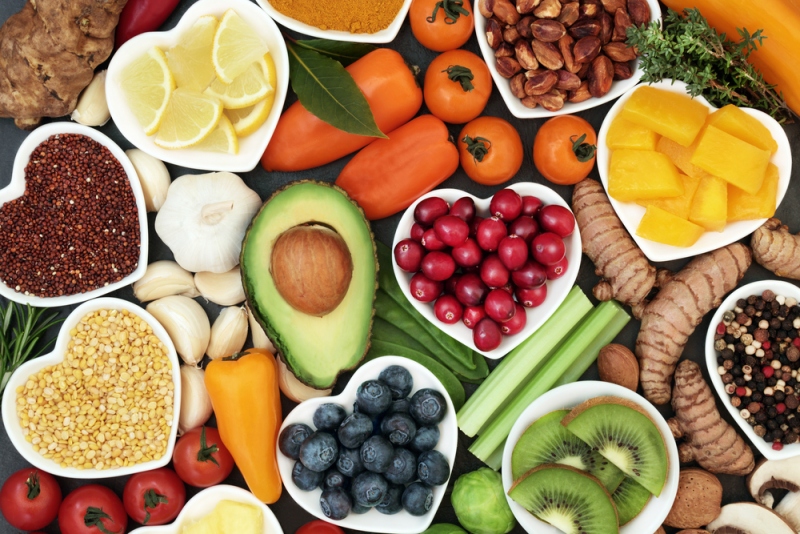 How to Establish a Safe Vitamin Routine