All About The Mac Operating System

Mac OS is one of the most competitive operating systems. It is a product of Apple Inc. and works on Macintosh line of computers. There are many reasons why it is lauded as the most efficient operating systems. Mac OS was the first graphical user interface, this lead to its popularity in a short period of time after its release.

Most operating systems back then used a command line interface. Hence, computer users liked the idea of performing various tasks with a mouse and a GUI. This was the best feature of the Mac OS. It gave an easy way for the users to do tasks quickly.

Mac OS was introduced to Apple users in 1984. Back then it came with the Macintosh. This was the pre installed OS in the computer. In the later versions, Mac OS was introduced as an operating system which could be installed by people who want it in their system. Back then it was called as ‘System’. With version 7.6, it came to be known as Mac OS. From here, the name Mac OS became very popular.

There have been two classifications of this OS. Classic Mac is the name given to the versions up to 9. Later versions were given the name of OS X. Both these version classifications became very popular. Hence, the recent popular OS by Apple called OS X is very close and related to the original Mac. With further versions and updates, the OS X became very popular. Today, it is one of the most amazing operating systems in the computer world. 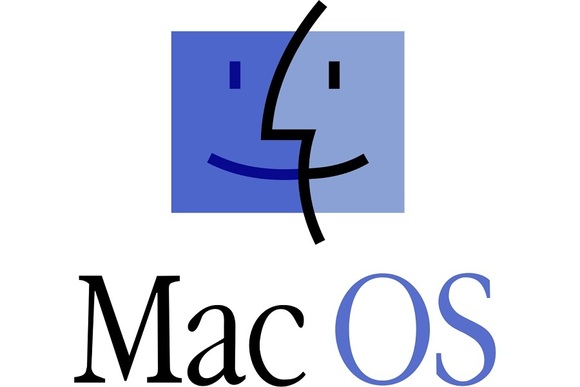 On earlier Mac versions, users could run only one application at a time. Multitasking came later as advanced versions were developed. However, even then the OS was well received. The GUI was the main reason behind the excitement surrounding this OS. Mac has also had its share of criticism. The early versions had limitations of memory. Users felt that the memory was inadequate and resulted in problems while carrying out many tasks.

Mac had earlier used Macintosh File System and later changed to Hierarchical File System. The former file system stored files in the 400K floppy disk. The latter stores files on floppy as well as hard disks. This made the computer more usable. This usability made the users happy. Hence, replacing the file system was a good decision.

Mac OS was one of the finest products from Apple. It offered good service and used the resources of the system effectively. Over the years, this OS underwent many changes. Due to regular advancements, this operating system has always been a pioneer in bringing positive changes in the computer industry.

Apple has been consistent in adding good features to this OS. The successor of this OS, OS X has all the wonderful features that make it the leading OS in the modern times. Many users insist on using this operating system. It is known to leverage the resources in the system and give flawless service.

Improper Design Issues That We Should Address 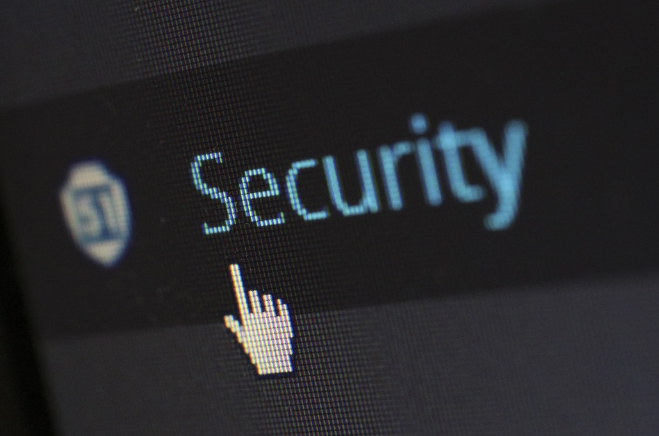 6 Foolproof Ways to Tighten up Your WordPress Website Security 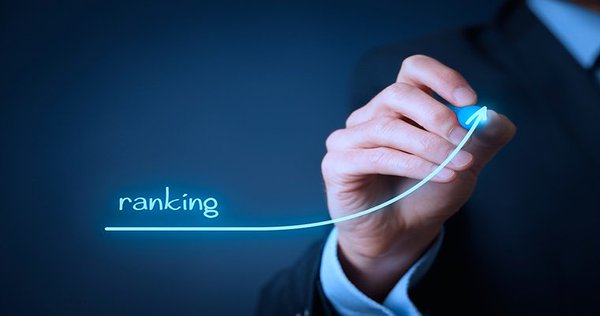 Can Classified Ads UK Help To Improve The Organic Rankings? 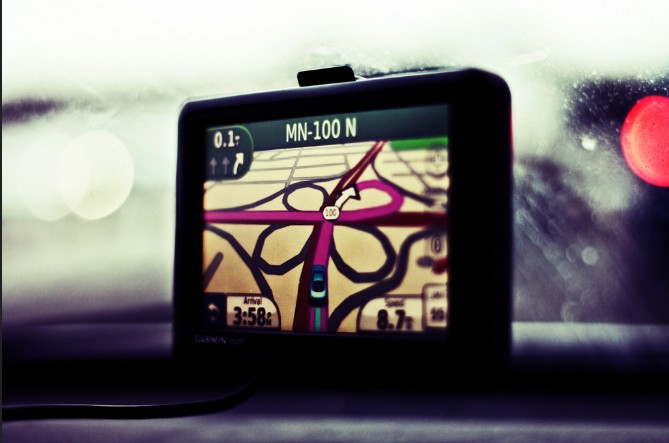 Auto-Guide: Iceland All Around