Alzheimer’s Disease was first found in 1906 by Dr. Alois Alzheimer. His patient, known simply as Auguste D., suffered from memory loss and paranoia among other things. After her passing, Dr. Alzheimer performed an autopsy and discovered that the nerve cells in her brain had actually been shrinking.

Over 100 years later, we are still struggling to understand this neurodegenerative disease and its causes.

As of 2016, an estimated 5.4 million Americans have Alzheimer’s. The majority of those affected are 75 years or older. 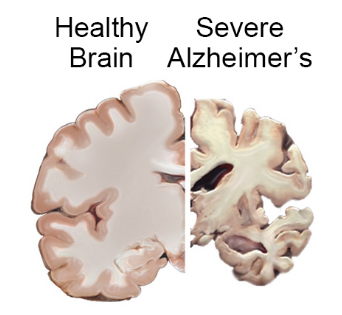 Ever since 1994 when former US President Ronald Reagan announced his own Alzheimer’s diagnosis, the disease has been gaining more and more public awareness. We now see Alzheimer’s issues discussed in the media and we hear stories from senior homes across the country. It’s a heartbreaking disease, especially for the friends and family of patients who no longer remember their loved ones.

The disease has so many variable causes – namely genetic, environmental, and lifestyle – that it’s hard to pinpoint and find a cure. In 2015 though, something monumental occurred: Australian researchers developed an ultrasound technology that targets the plaques that cause memory loss and cognitive decline in Alzheimer patients. They hope to begin trials on humans in 2017. Someday soon there will be a cure for Alzheimer’s.

In the meantime, here are some things you can do to help keep your brain happy: 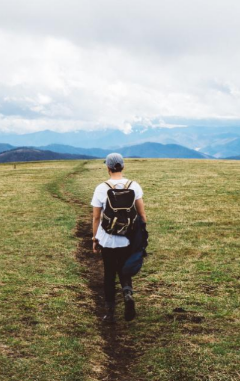 Because Alzheimer’s is such a prevalent and newly-recognized disease, there are lots of myths floating around out there. Contrary to popular belief, Alzheimer’s is not caused by aluminum pots, silver fillings, or flu shots. Its real causes are more multi-faceted than that. Patients with Alzheimer’s are subject to a combination of genetic, lifestyle, and environmental factors. There’s not much to be done for now in the genetic arena, but we can take control of our lifestyle choices: eat healthier food, exercise our minds and bodies, and cultivate a stimulating social life.

The best way to live a life of neurodegenerative prevention is to live a balanced, healthy lifestyle.

Steps To Achieve Your Financial Goals

Oppo F1s: A Pleasing Design With A Great Selfie Camera Launch But Overpriced 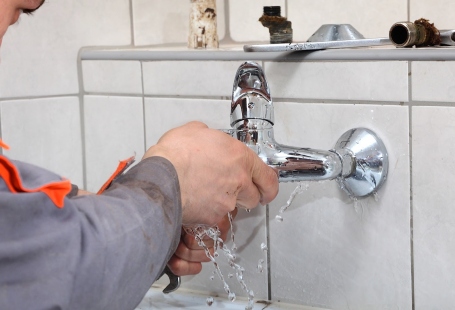 A Plumber Can Do More Than Just Fix Leaks 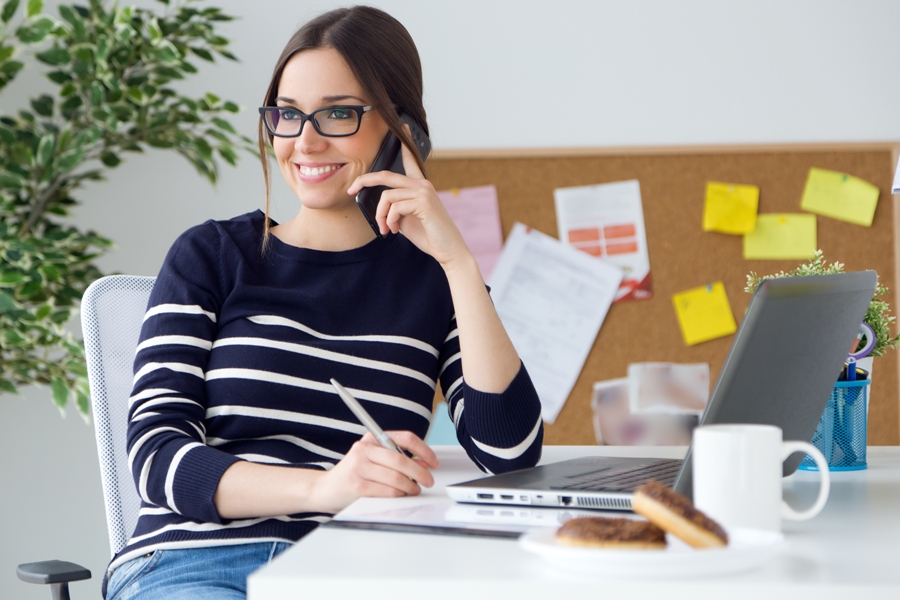 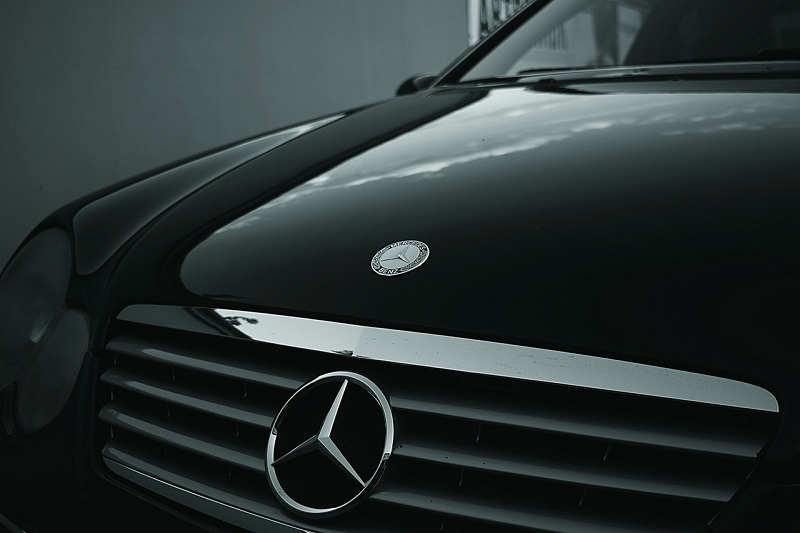 Why Do You Need A Professional Mercedes Service?