The Blackberry Z30 is definitely the best of Blackberry yet, but perhaps it is a little too late. It may look as the savior of the crisis or the best of Blackberry may end up witnessing the company’s downfall. The Canadian manufacturers are in a crisis situation. Though the release of BBm on other platforms has benefitted the company, yet the profits are too less as compared to the losses that are being faced due to the fall in sales which is mainly because of the conservative phones manufactured by the company.

The Z30 is with the BB10 OS may be looked up to as the savior of the sinking Blackberry ship. It is in no way the first blackberry Smartphone, a title claimed by the Z30’s forerunner, Z10, but it has got some additional features. This can be enlisted as: 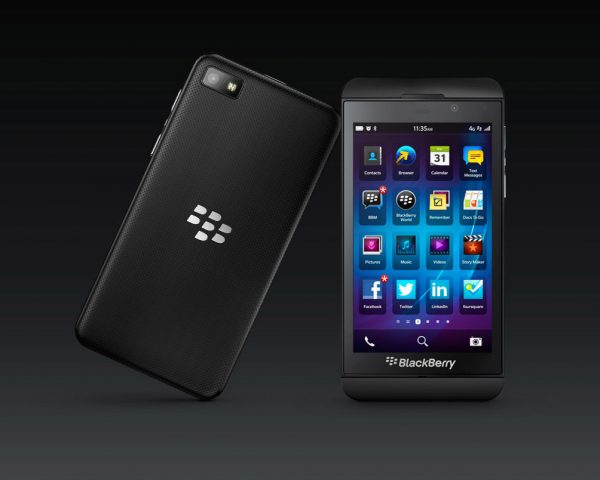 Compared to android and iOS, blackberry 10 OS still lags behind. But still many useful apps, missing on the other OS may be found in BB10 OS. The smartphone also has the ability to run Jellybean compatible apps so now the experience must be superior. It is more attractive than its forerunners because of better design and innovative gestures.

The z30 models haven’t got anything new or outrageous. It is fairly conservative. It even looks like the most common generic slabs. Some parts of the phone’s body like the silver end looks out of place even. With the display, the manufactures have jumped up to the 5.0 inch groups. The clarity and image quality is good enough.

This is blackberry’s best offering for the OS and has a sensible approach. The main appeal is the Blackberry Hub which aggregates email, social networking accounts, Calendar events and the BBM.  Another cool feature is the minimized multitasking tabs. Few of the additional features do not stand out a lot.

Things like Priority Hub, copy-paste features etc. have excellent functioning but nothing out of the ordinary. All in all, it can be said that the Blackberry Z30, though is a giant leap for the manufactures, has got nothing new or out of ordinary that would increase its appeal. It’s a very common Smart phone, that when compared to the latest launches of Apple, Nokia, Samsung and Sony, come to a very poor position.

Why We Should Move From Flash To HTML5?

6 Ways To Become An Eco-Geek 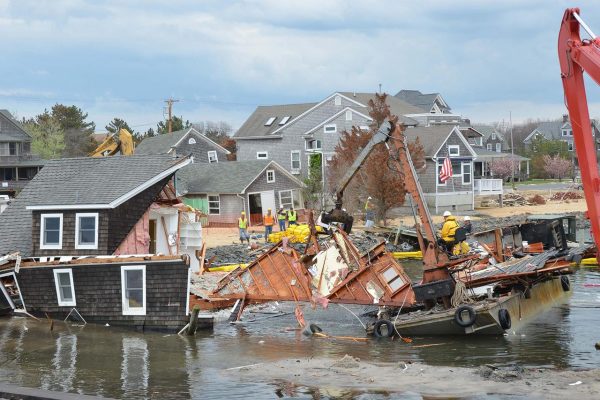 Things We Should Know Flood Insurance 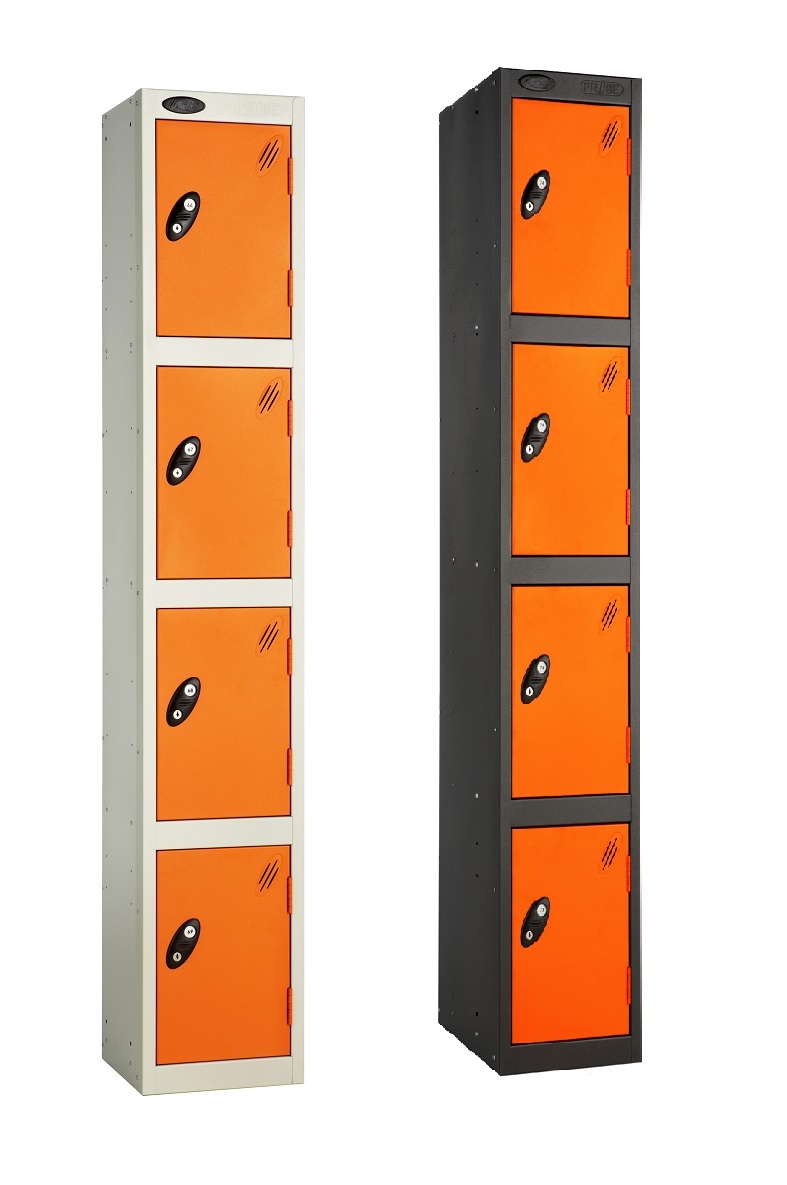 Employees ! Get Ready To Decorate Your Locker !

Why Hospital Planning and Designing Plays An Important Role?