How Online Bingo Came To Be

Bingo is one fun game that has been played for decades, and it has kept up with the changing times and technology. With the Internet’s introduction in the 1990s, online games started sprouting up where people all over the world could play against and with each other and prizes were at stake. 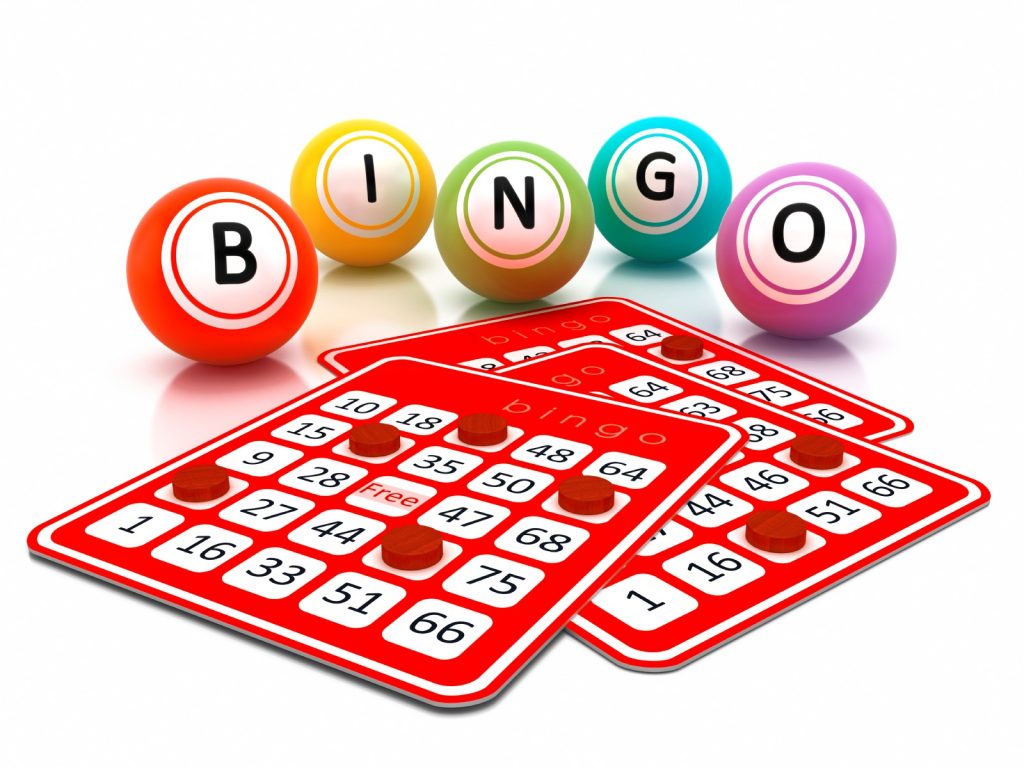 Online games have become more accessible and convenient for gamers because they no longer have to go out of their house to play games. Online bingo started in the late 90s and ever since then it has picked up and is being played by people from all walks of life all over the world now. Here is a peek at how this popular game came to be.

Where did Bingo Start?

As early as the 1500s, Europeans were playing the game already. It was considered a lottery game in Italy and was later introduced to France, two centuries later. The game was played by the rich people of France and as time progressed the game continued to evolve. The first bingo cards had 27 squares of nine columns and three rows, with numbers ranging from 1 through 90 written on the squares. There was one person who would draw the balls and call out each number drawn and the players would mark their cards if they had the number being called. The first one to complete a whole row won.

Bingo arrived in America in the early 20th century, but it was then called Beano. It was so called because the players would place beans on top of the numbers whenever the numbers were called. And when someone covered an entire row of beans, they would call out “Beano!” to be acknowledged as the winner and the game would then be stopped. Edwin Lowe, an American toymaker is said to have coined the name bingo. When he went back to his hometown he thought of customizing the game and he created some cards with numbers on them, but he still used beans to cover the already called out numbers. He played it with his friends and family.

As soon as the Internet picked up and gained popularity, online bingo was one of the first games to be introduced, and today it is still being enjoyed by millions of bingo enthusiasts worldwide. It is one game that never gets old. Although there are variations to the conventional game, the principle and most rules are the same. It is easy to play, and winning a game is exciting and fun. You get to play in the comfort of your own home and still enjoy it as if you are playing against people in a room.

Tips That Stride Down To Creating Efficient iOS Apps

Tips To Get A Good Price For Your Used Car 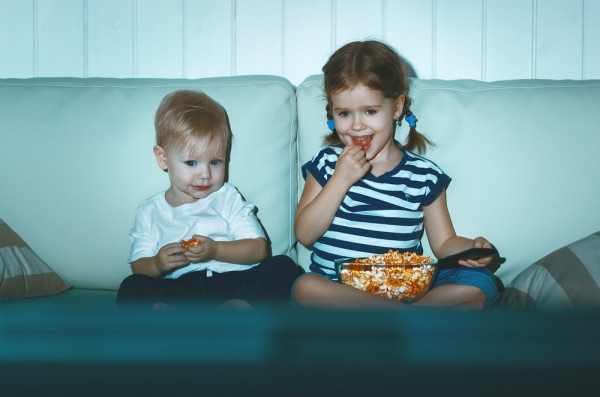 How To Make Your Home Kid Friendly 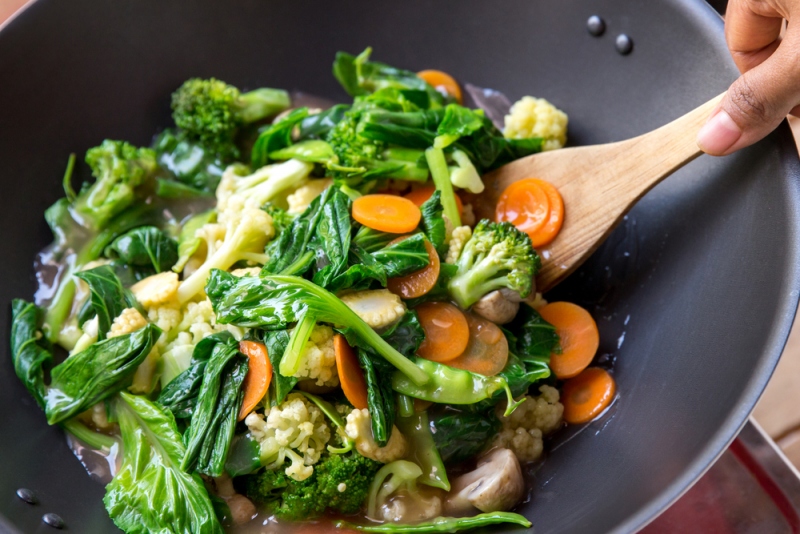 Surprising Ways to Help the Environment