Things We Should Know About Spy Cameras

In reality, real-life spy gadgets can be obtained in the market and they are actually quite affordable. It will be impressive to own any of these cool spy gadgets in our daily lives just to impress our friends. Just like what’s shown in spy action flicks, these spy gadgets are designed to capture videos, take still images, jam signals and record conversations.

They can be camouflaged or hidden from plain sight. Not only law enforcement agents and private detectives, private individuals are also able to obtain these spy gadgets for surveillance and monitoring work. They can be used in homes and other properties. In reality, spy cameras are essentially CCTV cameras that are used in business and commercial establishments.

When we hear the term spy camera, it seems to be suggested that these devices are designed for covert operations. Folks being monitored may not know that they are being watched or recorded. Spy cameras are small and highly camouflageable. They can be integrated with multiple devices to form specific surveillance network.

Spy cameras offer additional advantages compared to regular CCTV. Video and audio recordings can be obtained secretly without subject’s knowledge. Spy gadgets typically have wireless capabilities, allowing for easy installation and placement. For hidden implementations, standard wired would become impractical and they get in the way. 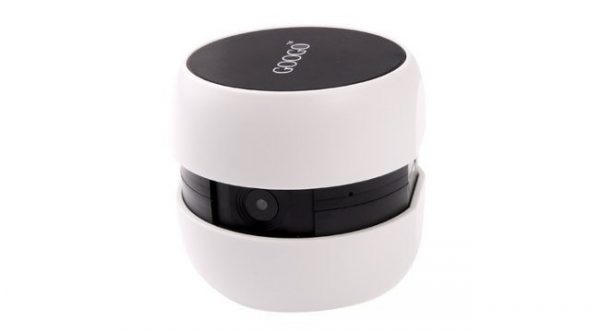 Spy cameras are known for their comparatively low price and they are packed with various features, like face recognition and motion detector. It means that spy cameras can be placed in hidden places and they will start to record when there’s a person enters the room.

The camera will also focus on the face of the individual to better identify the person. Spy cameras could also be equipped with 3G or Bluetooth connection, so they can be connected to distant computers or nearby mobile devices. Recorded data can be automatically transmitted to paired devices.

Instead of normal CCTV, some businesses, banks and industries; may use hidden spy cameras that are connected with cables for long-term usability. It means that employees with inappropriate behaviours can be spotted; because they don’t know that they are being recorded. The problem with CCTV is that; it is very visible and people will look for ways to work around them. Wired spy cameras can still be hidden and camouflaged with common objects in the room.

Things We Should Ask To SEO Professionals

Virtualization Technologies from Microsoft and Citrix 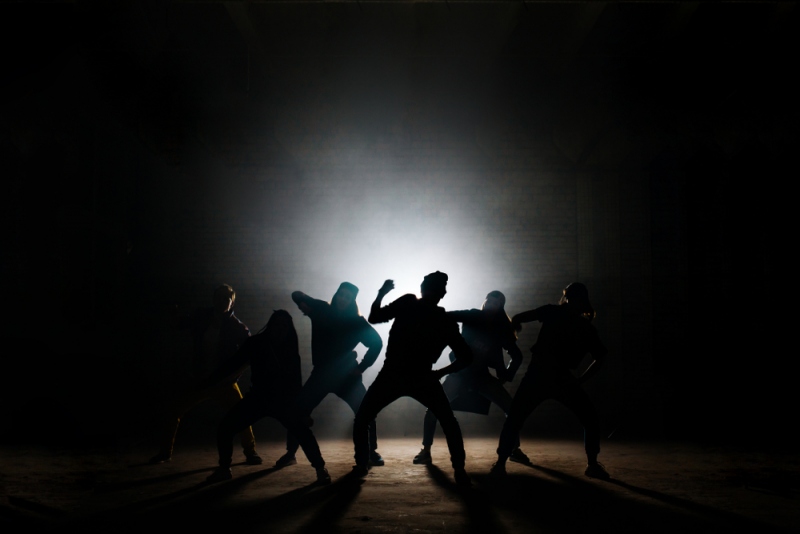 Dancing for a Cure