What Can Modern Men Learn from Alfred Hitchcock Heroes?

The movies of Alfred Hitchcock are as an immortal a body of work as you could wish for. Appreciated if anything more today than when they were packing out cinemas on first release, critics find more and more to admire about them as time goes on. Hitchcock himself is one of the best examples of the ‘auteur theory’ of film criticism, which puts one vital figure at the heart of the creative process, rather than seeing films as the separate contributions of many. Hitchcock puts his stamp across every part of the production, not simply framing shots, and as a result he’s one of the most acclaimed directors in history. 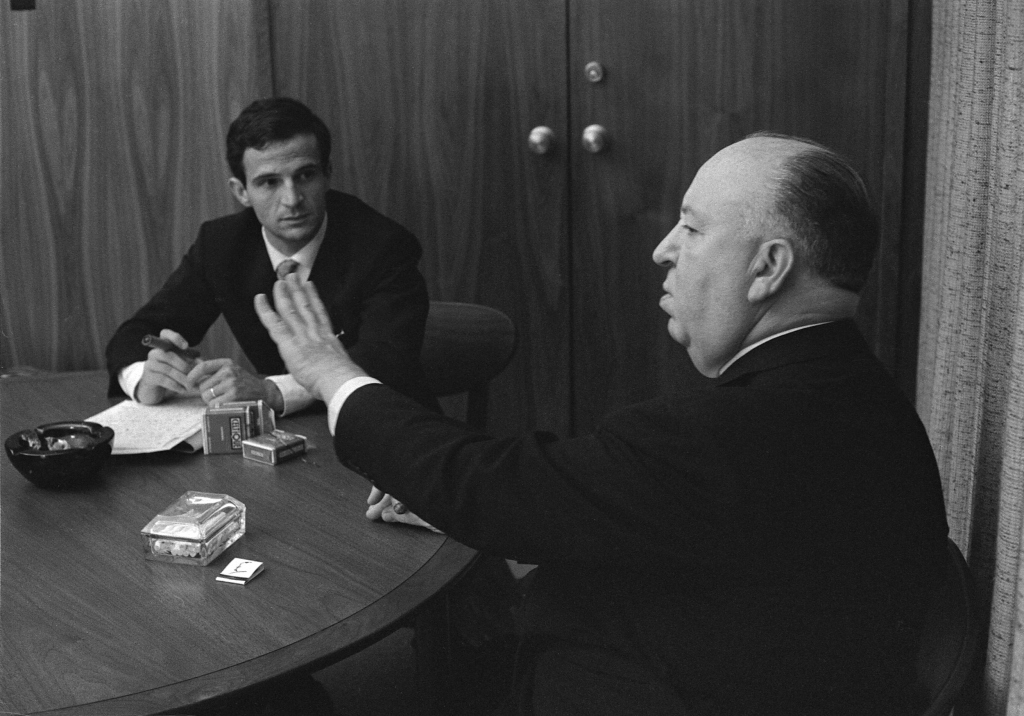 Today we’re looking at Hitchcock’s heroes, the leads that manage to catch murderers, foil schemes and evade pursuit. They’re some of  the most charismatic men in the cinema, and today we’re taking a look at how you can capture just a little of their Golden Age appeal.

It’s a rare Hitchcock man who doesn’t at least start off in a beautifully tailored suit. Even when they’re not at their most formal, most heroes in Golden Age Hollywood films show a careful sense of style, even relaxing in clothes that show them off to their best advantage.

Shop carefully – every man should have a suit in their wardrobe that makes him feel confident enough to take on the world (or a criminal gang stealing British military secrets away down the 39 steps!). It’s not necessarily the most expensive suit that’s the best for you, it’s the one that accentuates your strengths, effaces your weaknesses and leaves a striking impression.

Part of your preparations need to include a good razor and luxury cologne – even if you’re not clean shaven, there’s no excuse not to look ungroomed.

A good suit can hide a body that’s not in tip top condition, but it can’t do all the work. You need to be ready for action, so find an exercise regime that works for you, and leaves you not merely healthy or well muscled, but confident in your body. Some sparring might be a good idea: every man should know exactly how much strength to put behind a punch. Roger Thornhill might be a mummy’s by but he knows how to swing a punch when he has to!

The best of Hitchcock’s heroes know the value of listening and being listened to. In The Lady Vanishes, Gilbert wins the girl by being the only one who listens to her concerns. Half of Hitchcock’s other leading characters are unable to get hep because they’re dismissed as raving hysterics.

Recognise when the time has come to stop talking and listen: every gentleman listens twice as much as he talks. It shows respect and means that when the time comes for action you’re fully informed about exactly what needs doing.

Surprising Ways to Help the Environment 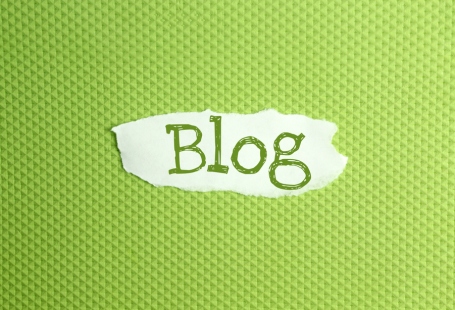 How to Start Your Blog 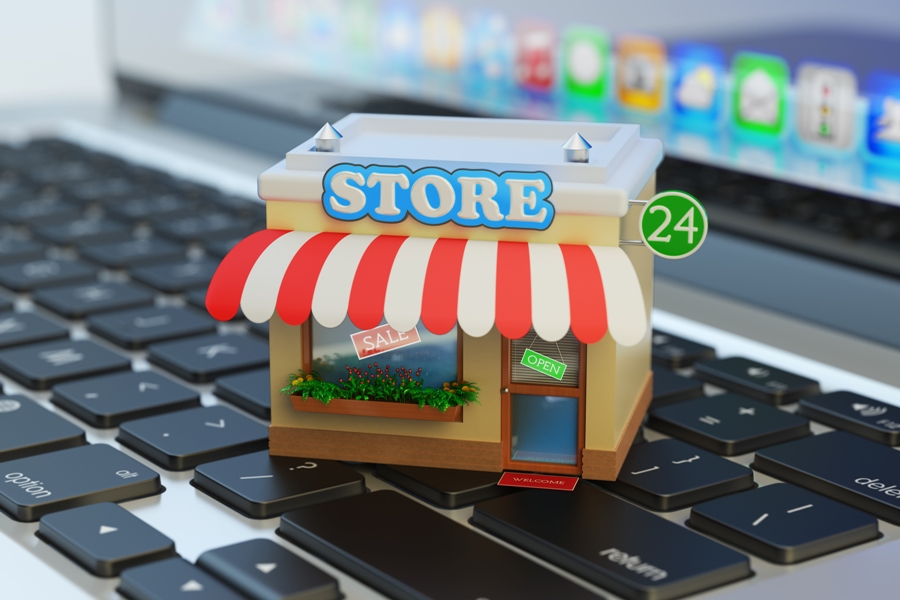 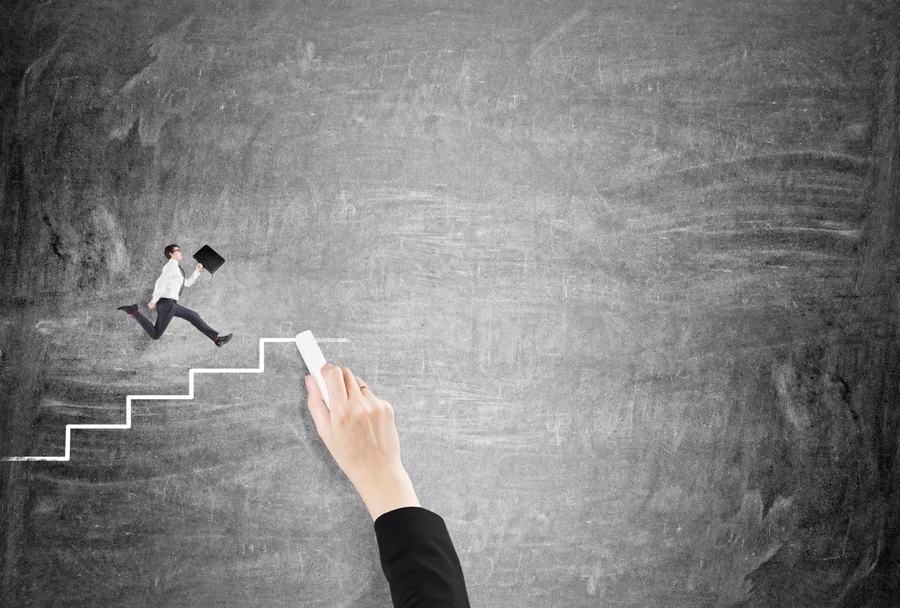 Tips To Stay Motivated And Focused To Achieve Your Goals