If you’d like to enjoy the comforts of the modern home, then a system of running water is essential.But during certain times of year, those systems can come under threat.During winter, when temperatures plummet, pipework will begin to freeze.And this is bad news for anyone who wants access to a warm shower on a cold winter’s morning!

More serious than the prospect of cold water is that of pipework that actually bursts.In this article, let’s examine the problem – and see what we might do to fix it.Fortunately, one need only visit a reputable plumber merchant in North Wales to do so. 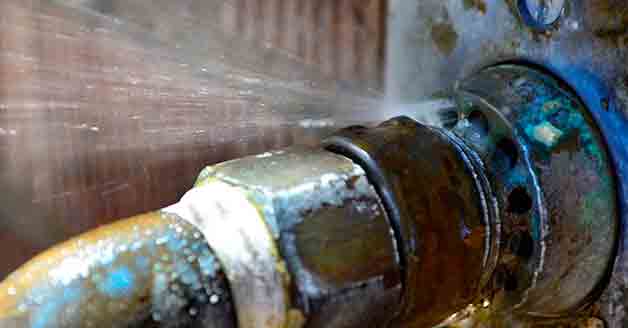 Why do pipes burst?

The reason pipes burst when they cool down is due to a slight quirk of water – one without which, life as we know it would not exist.When water is cooled down, like any other material, it begins to contract.But when it reaches just under four degrees centigrade, it begins to expand slightly again.When this occurs inside the pipes in your home, it can cause an unwelcome increase in pressure, placing a strain on the surrounding pipe and shortening its lifespan.

This effect comes as a result of the asymmetrical shape of a water molecule.The electrons of each molecule are more often found on one side than another, which causes these molecules to be attracted to the opposite sides of one another.This feature is one of the key reasons that water, for the most part, is a liquid on planet earth.

So, when water cools down, the molecules begin to slow, and move closer together.But there’s also another force in the opposite direction, causing each molecule to align with its neighbours.This causes a slight expansion, which only goes away when the water finally freezes.

Once the water in your pipe has frozen, you’ll encounter further problems because the water in your pipe will be unable to pass through.This will create a build-up of pressure whenever you turn on the tap, which will last until something gives.In most cases, the thing that gives will be the build-up of frozen water.But eventually, it will be the pipe itself, which will split along the side like a frying sausage, spewing water out into the surrounding brickwork and wooden supporting structures of the building.Naturally, this is something that’s difficult to properly fix – and so preventing it from happening in the first thing should be considered crucial.

What can I do to protect my pipes?

Now that we’ve worked out why pipes burst, how can we stop them from doing so?The answer lies in keeping your pipes at a fixed, reasonable temperature.It’s not sufficient to simple stop them from freezing – keeping things above four degrees (and ideally, even higher) is required to protect against the expansion effect we’ve just looked at.

Naturally, some buildings are more difficult to keep warm than others.If you’ve installed running water in an outside building, like a shed, which isn’t often occupied, and thus doesn’t benefit from regular warmth, you might find that freezing pipes is a more pressing problem.

Of course, there’s a simple solution, and that’s insulation.But this insulation comes in several different forms.There’s polyethylene foam, as well as plastic wrap.If your pipes are within a cavity wall, then you might address the problem by injecting insulating material into the cavity.You’ll be able to buy the required materials from Richard Williams, a reputable supplier of plumbing materials, sheds and gates in North Wales.

Since pipe insulation will preserve the heat of the water in your pipes, it won’t just prevent them from freezing and bursting – it’ll also help to shave money of your energy bills, and reduce your home’s carbon footprint.Pipe insulation is something that you can easily do yourself, since you won’t be required to interfere with the pipes themselves – just the surrounding space.In doing so, you should be able to recoup the meagre expense of the materials in just a year or two – but you’ll also be able to access hot water much more quickly.

By improving the all-around heat-efficiency of your home, you’ll be able to safeguard your pipes, too – so if you’re considering installing double-glazing, cavity-wall insulation, or a host of other energy-saving measures, then should be aware that doing so will not only save you money on your energy bills – it’ll also help to extend the lifespan of your plumbing.

Weight Loss Is Only The Beginning 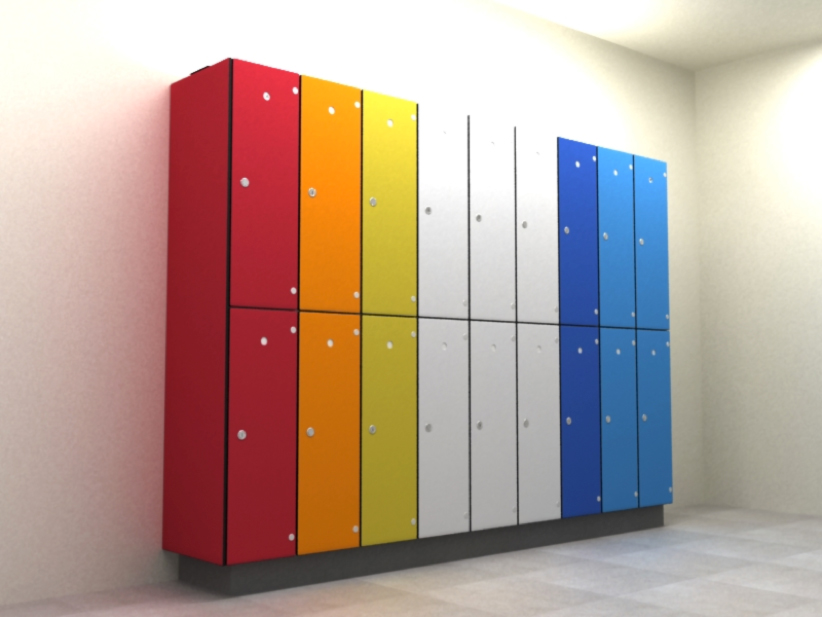 A Storage Locker or A Storage Unit – Are You In Two Minds? 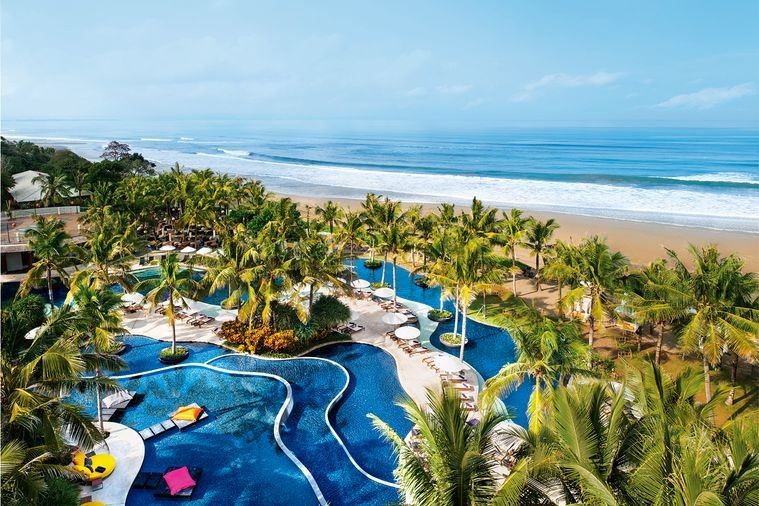 6 Most Desirable Travelers Places In Indonesia 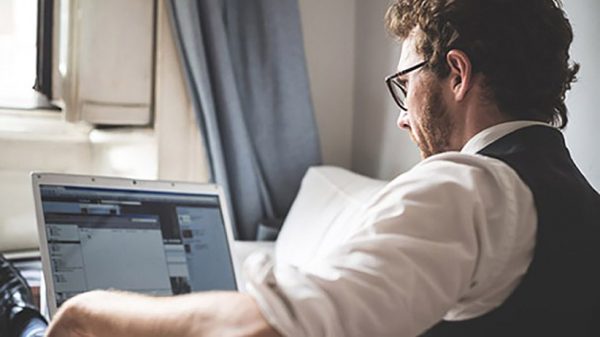