What Is Carfentanil and Its Link To Drug Overdose

Drug overdose in the past few years has increased exponentially. There over 15,000 deaths from overdose that have occurred in the past year and the numbers continue to rise by 2017. Most of these overdoses are the cause of heroin and opioids. These drugs have grown major selling rates among-st the drug community. There is a specific drug that has somehow been making its way around Florida and Ohio called Carfentanil. This is a very new drug that is being mixed with other narcotics like heroin and other drugs found on the streets. 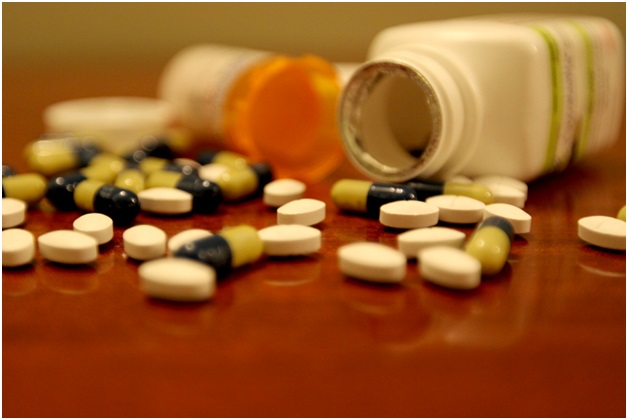 An individual may not need treatment for drug addiction for carfentanil for it may lead straight to the death bed. Carfentanil is such a dangerous drug that it is not intended for humans, such a dose, particularly used for large animals stunning a large animal (i.e. elephant) instantly, while a very small amount can instantly kill a person.

The Creation of Carfentanil

Carfentanil is a synthetic opioid with effects nearly 10,000 times stronger than morphine. The basic job for a drug this strong is to inoculate larger animals. It has been used to inoculate elephants for the most part. It started to make its way around Europe in the early 2000’s and has begun to show it’s ugly face over here in America.

For a while it seems that the use of the drug may have been unknown to those who abuse drugs regularly. The effects on a human compared to a large animal are quite different and have a vigorous effect on the human. Eventually the traces of the drug began being used for other forms of restraint along with the inoculating and capturing of large animals.

During the Moscow Hostage Theatre Crisis, where over 170 people were killed at the Dubrovka Theatre in 2002, traces of the drug were said to have been found in the weapons used by the Russian militant forces. During the crisis, Russian forces used a gas in aerosol form that was indeed carfentanil. The drug made quick work of subduing many of the terrorists inside the theatre. This is one of the only times the drug was recorded of being used in a weaponized format. And now it’s being consumed as a way to get high. Treatment centers for drug addiction across the nation should be advocates in educating the public about Carfentanil and the dangers it can cause leading up to death for those individuals that are addicted to drugs and is craving for that next hit, maybe the last hit they will ever take.

The Effects of this Deadly Drug

How this drug seemed to make its way to us is the medical system. For a while now the drug, which is actually sold under the name Wildnil, has been used to knock out larger animals in Ohio before surgery. Deer and moose in particular, considering the strong effects of the drug, it can simply allow the animal to sleep through the entire operation. When exposed to humans however the effects are much more potent.

Only a small portion of the drug can be absorbed by the human body at a time. Because of its great effects on us it can usually lead to overdose quite quickly. Naloxone, a medication used by doctors and nurses to reverse the effects of opioids, have had to use four times the regular dosage to subdue the effects of carfentanil. The early side effects can be counted down to:

However these symptoms can be mild with other opioids, but with carfentanil, the side effects can be deadly. The tricky thing with this new street drug is that it is being mixed with other drugs in the process.

The DEA has issued a warning as of September 23, 2016 that the drug is deadly and should be watched out for. The more it makes its way out onto the street, the more lives that will be lost in the process. Drug addiction can lead to death quicker than depression, but with this drug in the mix now the deaths will come faster. In order to stay away from this, people should avoid taking drugs period. Even for just medicinal purposes on the street, if the drug is present it will cause death.

As the danger continues, drug addiction treatment centers will face an handful of individuals who are addicted to heroin laced with elephant tranquilizers enter recovery facilities. Witnessing  a mass epidemic of this drug sweep across the nation will cause turmoil and death. Through the use of drug education and reaching out to the public, this disease of addiction could lessen if we do our part in helping one another out.

Top 10 Benefits Of Startup Businesses from A Virtual Office

What Happens When The ‘Fine Print’ Is Deliberately Left Out Of A Contract?

6 Ways To Become An Eco-Geek 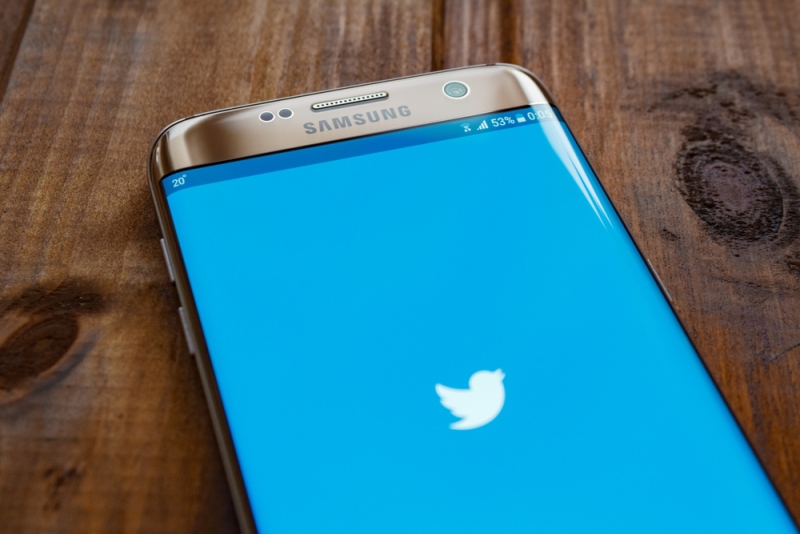